Botox® Before and After Photos 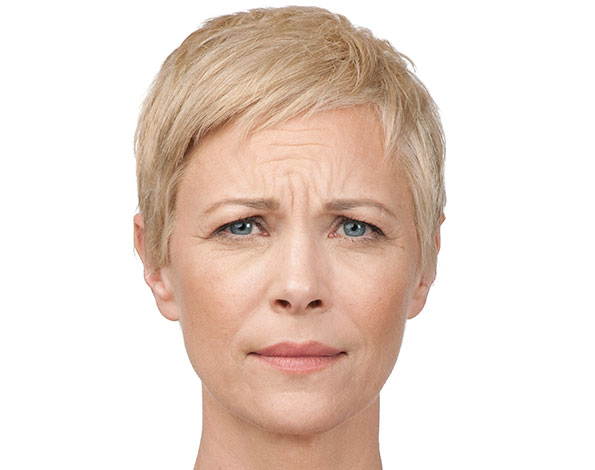 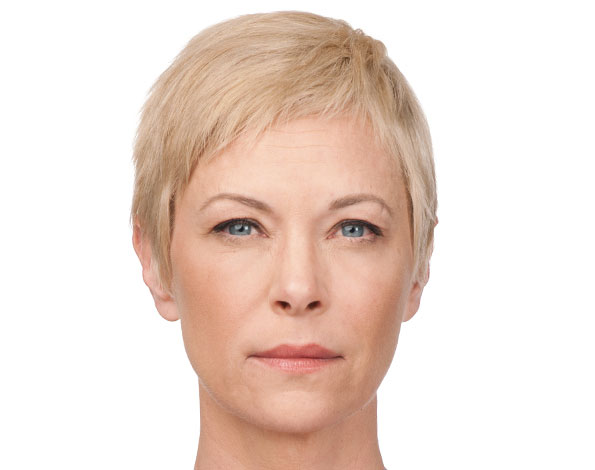 BOTOX Cosmetic Injections
This FDA approved medication has been used by Dr. Jordan S. Zuckerman for smoothing out wrinkles and reducing excessive sweating in both men & women. Botox® can improve the appearance of lines on the forehead, glabella (frown lines), around the eyes (smile lines), around the mouth, chin and nose. Dr.Zuckermanhas also used Botox® to reshape the eyebrows, giving a more youthful and open appearance to the eyes. The misconception that Botox® can give a person an expressionless appearance stems from past treatments that centered on the elimination of all mimetic (movement) wrinkles.
Safety:
Dr. Jordan S. Zuckerman uses Botox® from the only FDA approved manufacturer: Allergen. It is diluted according to the parameters recommended by the leading world experts in Botox® injections. Some of the side effects reported around the country stemmed from untrained people and/or people using cheap, non FDA approved Botox®.

Duration:
Botox® lasts for 3 months after the 1st injection and then 4 months thereafter. Patients may occasionally report it lasting 6 months, it doesn’t (the patients simply sees the wrinkles return in 6 months but the Botox® effect has disappeared a few months earlier).